Hey, Neighbors, it’s been a while!

It’s so wild to look back to four years ago when our CEO Alex penned a post for this same blog, proudly announcing the launch of a little indie title called Hello Neighbor on Xbox One. Well, today I am both honored and excited to pick up the torch (or flashlight, in this case) and announce to you all that the Hello Neighbor 2 pre-order is now live on the Xbox Store. But not only that, we’re doubly excited to let you know that our exclusive beta is also live, and you can get instant access with your pre-order! And what’s this about a Hello Neighbor 2 Deluxe Edition? Read on to find out!

New to the Neighborhood

In the original Hello Neighbor, your goal was pretty straightforward; break into your creepy neighbor’s basement to uncover what he was hiding. But the big question has always been…what happened after that? In Hello Neighbor 2, you play as Quentin, a caffeine-fueled reporter investigating a series of missing persons cases in town. Including that of Nicky Roth, the original protagonist of Hello Neighbor, and Aaron, the neighbor’s son.

Your journey takes you far beyond the basement and will have you trekking all over the new open world of Raven Brooks to get the scoop. So grab your comfiest shoes and take a stroll about town — you’ve got so many new faces to meet (and surveil)!

Defining Deluxe, and getting down to business with the Beta

Moving on to the Deluxe Edition. Both standard and Deluxe Edition versions will grant you beta access. But of course, the Deluxe Edition comes with a few extra sweet treats. Namely, three new DLC available at launch and five days of early access to the game prior to its full release on December 6, 2022. Think of all the extra sleuthing you can do!

Now let’s get right into what you really **** wanna know: How can I get my hands on the beta, and what’s in it? In the encapsulated Hello Neighbor 2 beta experience, we’re excited to bring you a taste of what Raven Brooks will look and feel like so get ready to hit up the town with its new locations, inhabitants, puzzles, and mysteries. Every single pre-order player is granted immediate and instant access to the exclusive beta so you can jump right in and start exploring! But you won’t need to worry about spoilers, we’re saving all the biggest secrets for launch day.

Get prepared to sneak, snoop, spy, and stalk your way across every corner of town in order to shed some light on the mystery of just what is going on in Raven Brooks. Don’t be afraid to adapt and improvise, it’s going to take more than just your journalistic instincts to crack this case. Can you uncover the dark secrets of the town, its residents, and of The Neighbor himself? Or will you be the one going missing next?

And before we sign off, the team and I also wanted to say a big thank you to our longtime Xbox community for their support over the years! We can’t wait to see you in Raven Brooks! 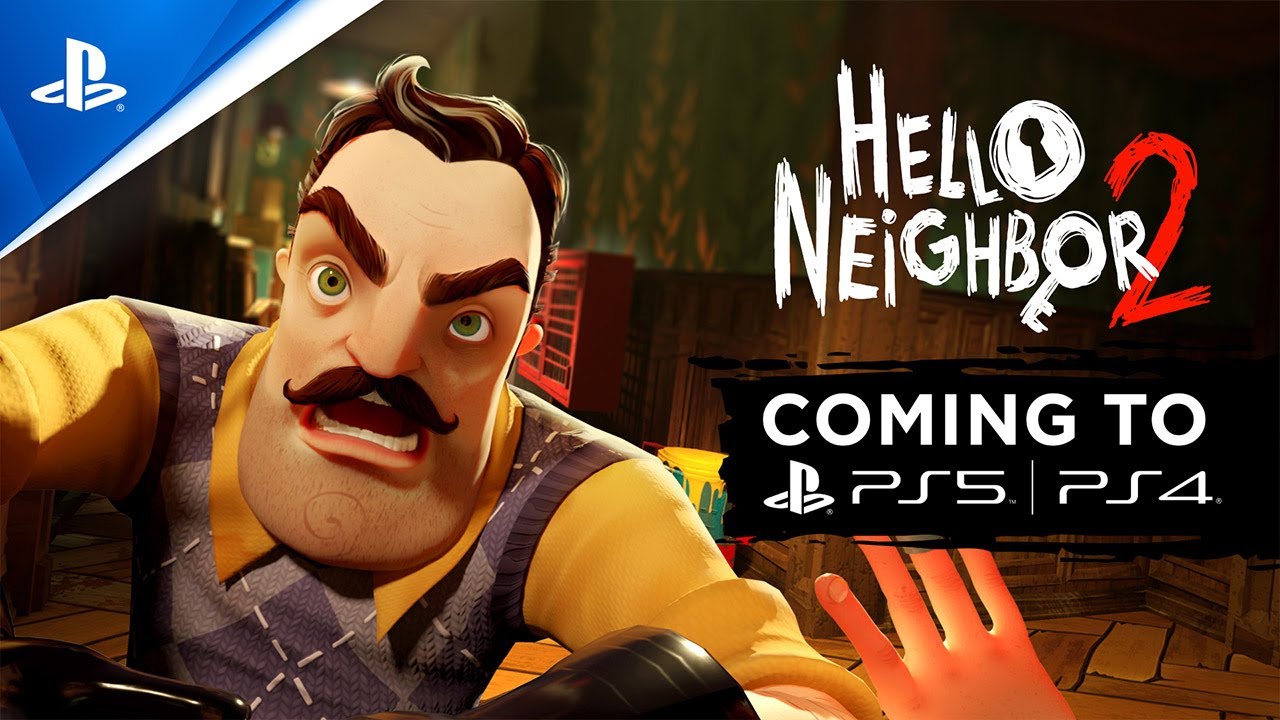 Pre-order now Hello Neighbor 2 and receive exclusive instant access to the Hello Neighbor 2 Beta experience. With your pre-order of the Deluxe Edition you also get 5 days of Early Access to the game prior to its release and three DLCs coming to your consoles at release.