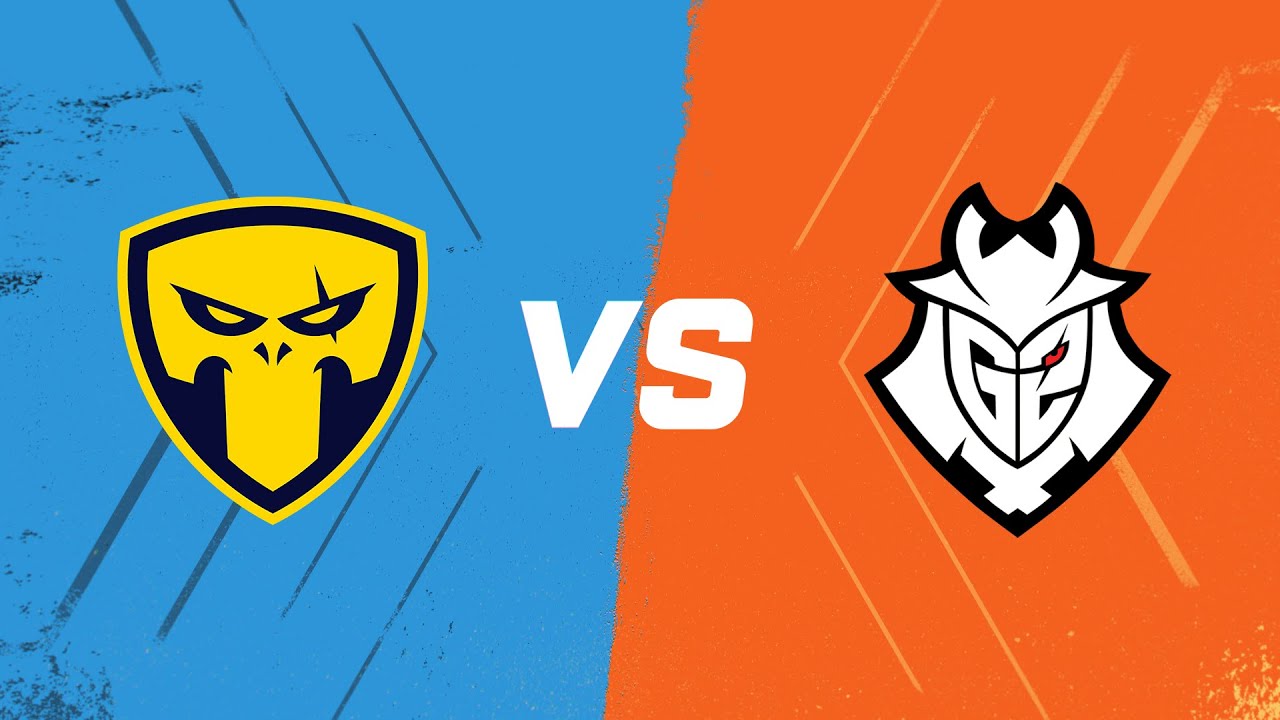 For G2, being 9-0 in their lower bracket run seemed to not be enough for the team, earning this championship with another flawless series in a row and barely giving Rogue an opportunity to find a way back.

Caps ran Rogue in circles as soon as the first game began. Thanks to Ahri’s recent mini-rework that placed more charges on her ultimate for successful takedowns, Caps fearlessly jumped into and around giant clusters of enemies. Even the tanks on the side of Rogue struggled to survive a full combo from Caps, who continued to force out major summoner spells outside of teamfights. Within 20 minutes, Caps had hit a massive power spike that the entirety of Rogue could not contest, complete with an Everfrost, a fancy Rabadon’s Deathcap, and an ever-stacking Mejai’s Soulstealer.

In a game-defining teamfight for the Mountain Drake, Malrang led a valiant charge back against G2’s engage. Yet because of how strong Caps became, Rogue failed to contend with his slippery movement and massive burst damage. Caps walked happily out of his first performance in this playoffs finals boasting an 8/0/4 KDA and earning player of the game.

Unsurprisingly, Ahri was taken off the table for game two, paving the way for every League of Legends fan’s favorite mid lane matchup: Corki vs. Azir. Sneaking a Baron under the nose of G2 seemed to be Rogue’s way back in this series, but the team’s lack of initiation allowed G2’s bot lane to fight uncontested.

Targamas’ Renata Glasc was a pivotal part of G2’s teamfight prowess, keeping important members of the team alive while forcing Rogue’s scaling comp to fight one another. While G2 stayed ahead, Targamas could place his W onto Caps for the attack and movement speed boost, taking advantage of the ability’s offensive effects rather than defensive.

Ahri went back into the hands of Caps for game three, despite Rogue knowing their hold on a playoffs victory was slipping. Rogue shifted their early-game plans to constant roaming from Malrang into the bot lane, setting Flakked and Targamas far behind within the first five minutes of the game. They quickly turned this game into the bloodiest of the series and put themselves on par with G2 for what was set to be a long game of constant fighting.

Like in game one, once Caps was activated, there was nothing Rogue could do. Their early-game lead, which placed the entirety of Rogue in a comfortable position to contend with G2, fell out of their hands as they placed too much attention on Caps. A teamfight helmed by Targamas’ Pyke and BrokenBlade’s Ornn returned all momentum into the favor of G2, bringing home yet another trophy to G2’s storied legacy in Europe.

The playoffs iteration of G2 turned an already powerful team into an unstoppable force even after being forced into a lower bracket run due to Fnatic. The team secured a record 12-0 run through the lower bracket, seemingly having unlocked a buff knowing that just one loss would mark the end of their playoffs run. Caps earned himself the coveted “finals MVP” award following three career-defining games.

G2 now enter the Mid-Season Invitational as the reigning LEC Spring Playoffs champions and the sole representatives of the LEC. Having defeated all of the biggest teams in the LEC, G2 now turn their attention to the international stage—their sights now set on T1, the undefeated winners of the LCK Spring Playoffs. It’s unclear if these teams will have the chance to meet one another there, but G2 are clearly ready to prove themselves to the rest of the world.

The 2022 League of Legends Mid-Season Invitational starts on May 9 in Busan, South Korea. G2 Esports join T1, the TCL’s Istanbul Wildcats, and the LJL’s DetonatioN FocusMe as the only teams that have currently qualified for the competition.